Pages of Paul is an all-original, Americana/alt-country rock band based around songwriter/guitarist Paul Curcuruto. The name Pages of Paul refers to the small mountain of song lyric sheets covering a table in his living room where the band rehearses.

Each song is imagined like a film that springs from the wide screen to enrapture its audience. Paul’s songs paint vibrantly distinctive characters and scenes, expressed through literary touches and poetic imagery – songs that filter the commonplace through his particular muse of myth and fascination, drawn from the deep well of both American roots music and pop songwriting.

The band thinks of its mix of pedal steel/dobro and fiddle with electric 12-string guitar as “jangle-twang.” Pages of Paul is your alternative to alt-country. It’s not really roots music, except occasionally when it is. 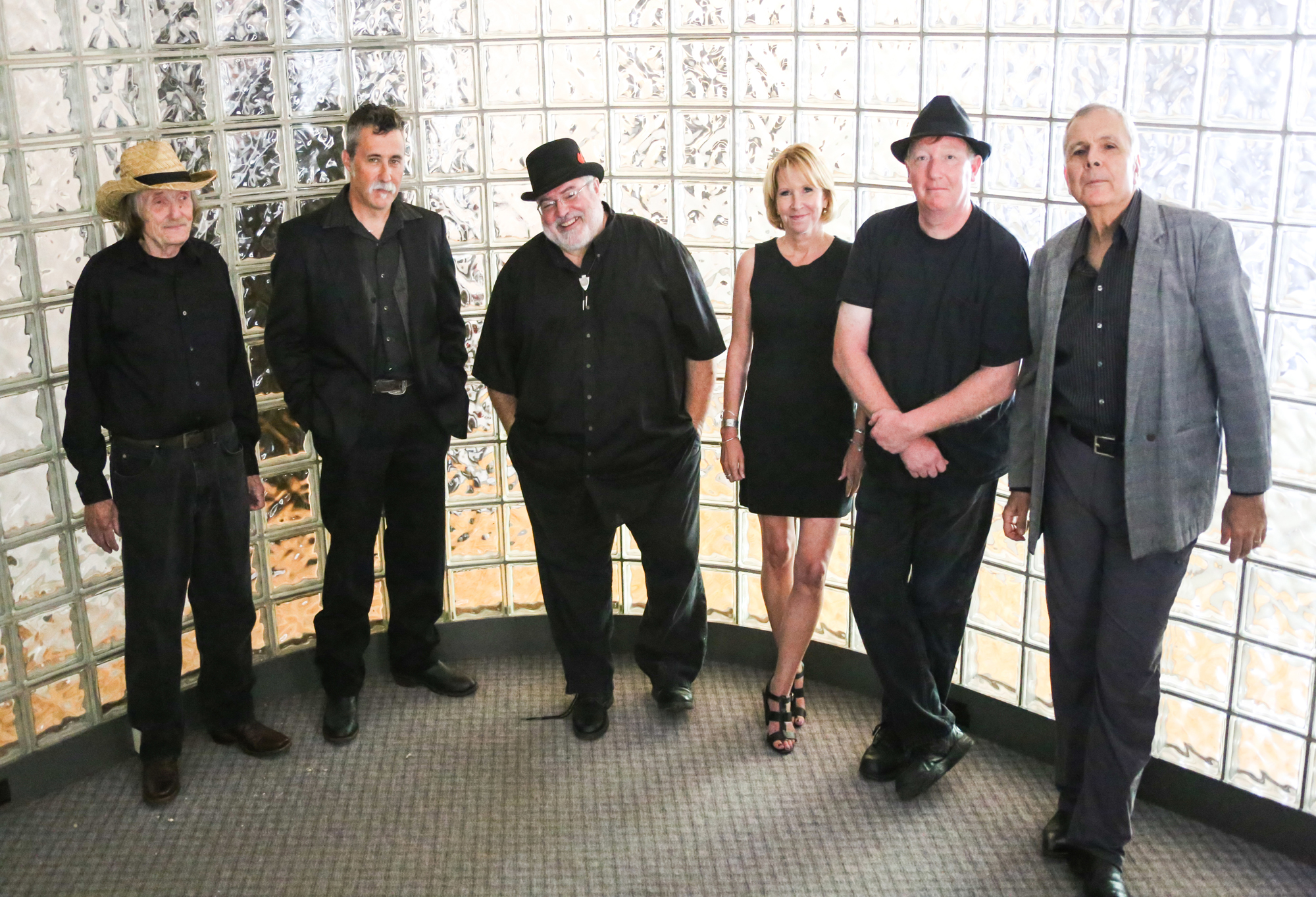