Following a hitch in the Army he played with Corning-area bands and won the Maryland State Bluegrass Championship in 1971 before moving to the Washington, D.C., area in 1972. There, in its burgeoning bluegrass scene, he was recruited by award-winning singer-songwriter Liz Meyer and guitar master Danny Gatton.

He won the Smithsonian Fiddle Championship in 1972 and later formed progressive bluegrass band Night Sun, which won the 1977 Muleskinner News “Most Promising Vocal Group of the Year” award. Jeff toured with country’s Donna Fargo throughout 1979-80 and then joined the David Bromberg Band, where he remained for 29 years.

In the course of all this he also performed on the Hank Thompson Show with Mac Wiseman; recorded with Bob Dylan; and moonlighted with Jeff Wisor & the West Coast Wise Guys, Stir Fried, and Garcia Grass.

He’s on our team now. 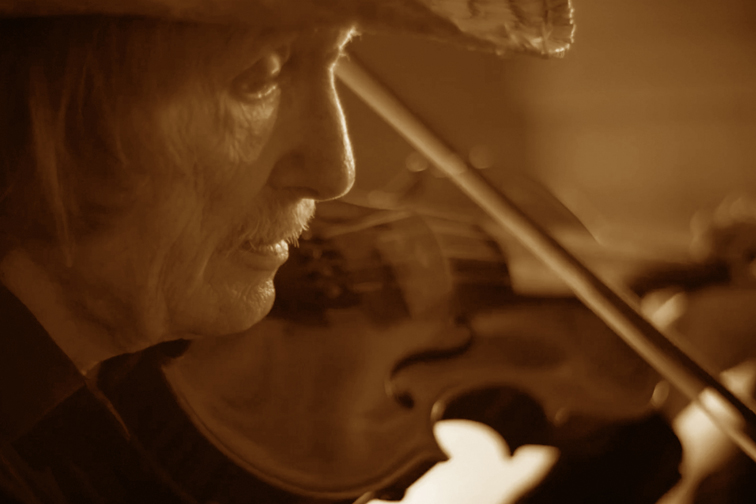