A contralto in a world of Appalachian sounding soprano singers, the Pages of Paul songbook was developed for her style and range. Paul began writing songs for her to sing, eventually building the band around her interpretation of his lyrics.

Karen has sung since ever. A hairbrush-and-mirror singer as a kid, she sang all through her school years until a talent contest led to a singing career with McNett Country, a regionally famous family band and fixture on the Pennsylvania country music scene whose older members had played with Hank Williams’ Drifting Cowboys and established Radio Corral, an Opry-type concert site in rural PA.

Karen has also released, two solo CDs, “Stuff That Matters” and “No Stranger to Heartache.” 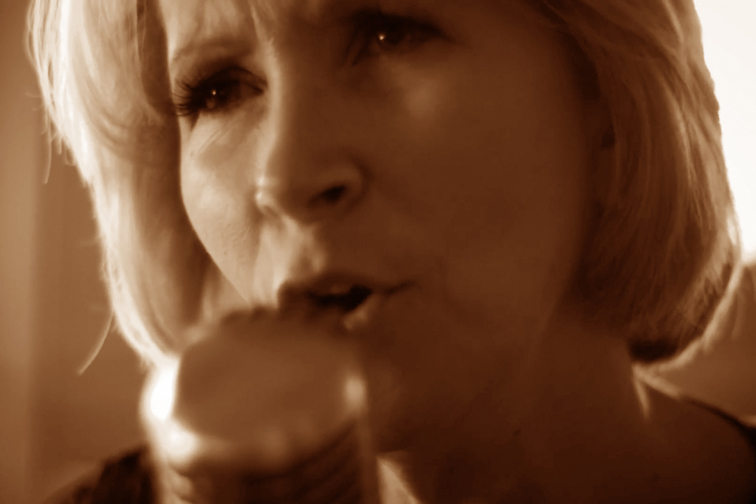